Pictet Asset Management has been a Finsemble client since September 2019. A technology team led by Carl James, Global Head of Fixed Income, outline how they’ve used Finsemble to automate workflow for their trading desks.

Pictet AM has created some standard workflows in trading, like FIX and communication between applications that have been fine-tuned and automated. But when it came to cross-application workflows things got more complicated. Trying to share information from different types of applications—in-house, third-party, native etc.— was the challenge. Interoperability was top of mind, and Pictet selected Finsemble to begin their application integration journey.

A cumbersome, multi-step process has now been streamlined. Yield calculations are automated, including pricing future cash flows with currency exposure by automatically connecting to Bloomberg in order to price FX forwards.

A backend FIX gateway with connectivity to a number of liquidity providers feeds a database of spot prices. Traders get a real-time view of the best FX prices required to hedge a particular bond order with a single click in Charles River (their OMS), and can spawn historical Bloomberg charts for additional context.

Axe data from specific counterparties and market aggregators is consolidated and made available from a single click inside Charles River, immediately showing the trader how liquid the issue is and what the current prices are. Traders can then collaborate with the fund manager to find alpha, by seeing the contents of existing portfolios, interested buyers, and being presented with similar bonds. Context is added by using the Bloomberg API to calculate spreads, complemented by internal analytics, shown using ChartIQ real-time charts.

Results show that up to ten minutes per trade has been saved, allowing workers to focus on gaining alpha rather than rote tasks.
The team 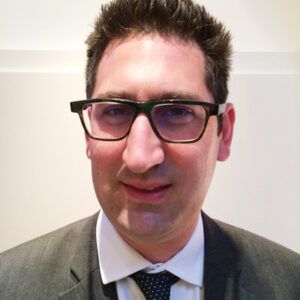 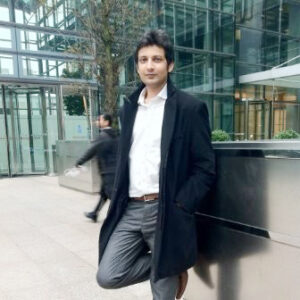 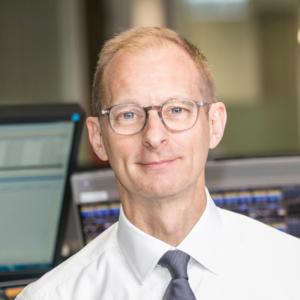 Pictet’s most important advice to other institutions? Create a bridge between business and IT. Constant iterations between technologists and trader testing meant a lot of going back and starting over. But that constant feedback loop made a successful end solution.

“We were guided by what was needed, creating workflows people really needed and really wanted.” 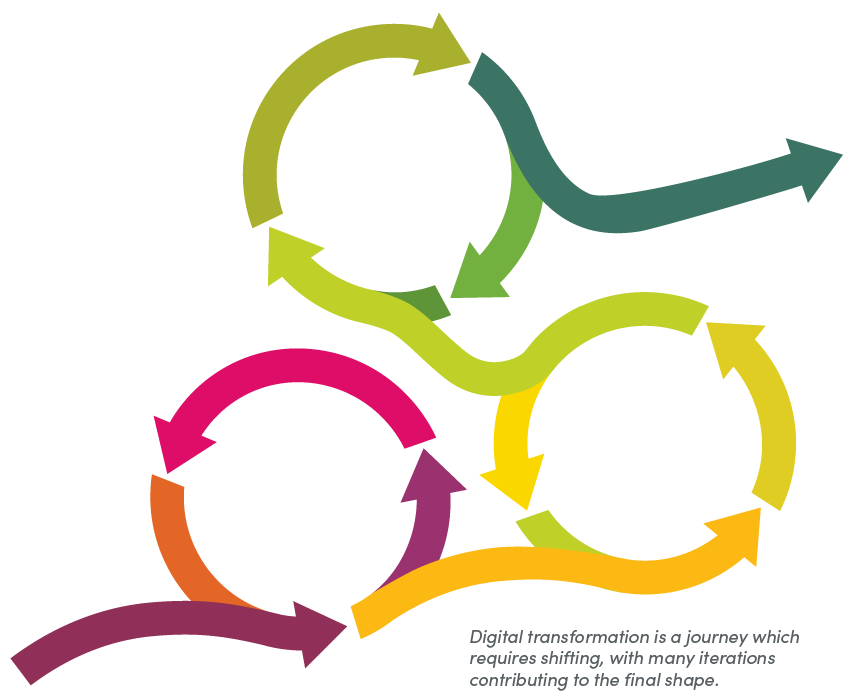 Some of the lessons learned from electronic equities trading is that people felt they may lose their jobs. It was important to Pictet not to leave people in the dark along the journey, and to assure that workers would be maximized and use the time saved through automation to do more productive work.

Once Pictet’s team began to understand they were not being replaced—that in fact, this efficiency gave them time to do better and bigger things—it was easier to get the projects moving.

“Organizational and cultural change management is as big a part of this (if not bigger) than the technical journey.”

A successful digital transformation project joins business and IT together, to collaborate both internally and externally, through different iterations to see results. Ultimately, automation and interoperability is about allowing people to do their best work. People want to be challenged and they want their time to be valued. This is only the beginning of what Pictet will be able to do with interoperability. At Finsemble, we look forward to seeing what’s next.

“Now we’re victims of our own success because we’ve got people banging on the door, saying can you do this, can you do that. Because they’re understanding the concept, and the power of interoperability.”