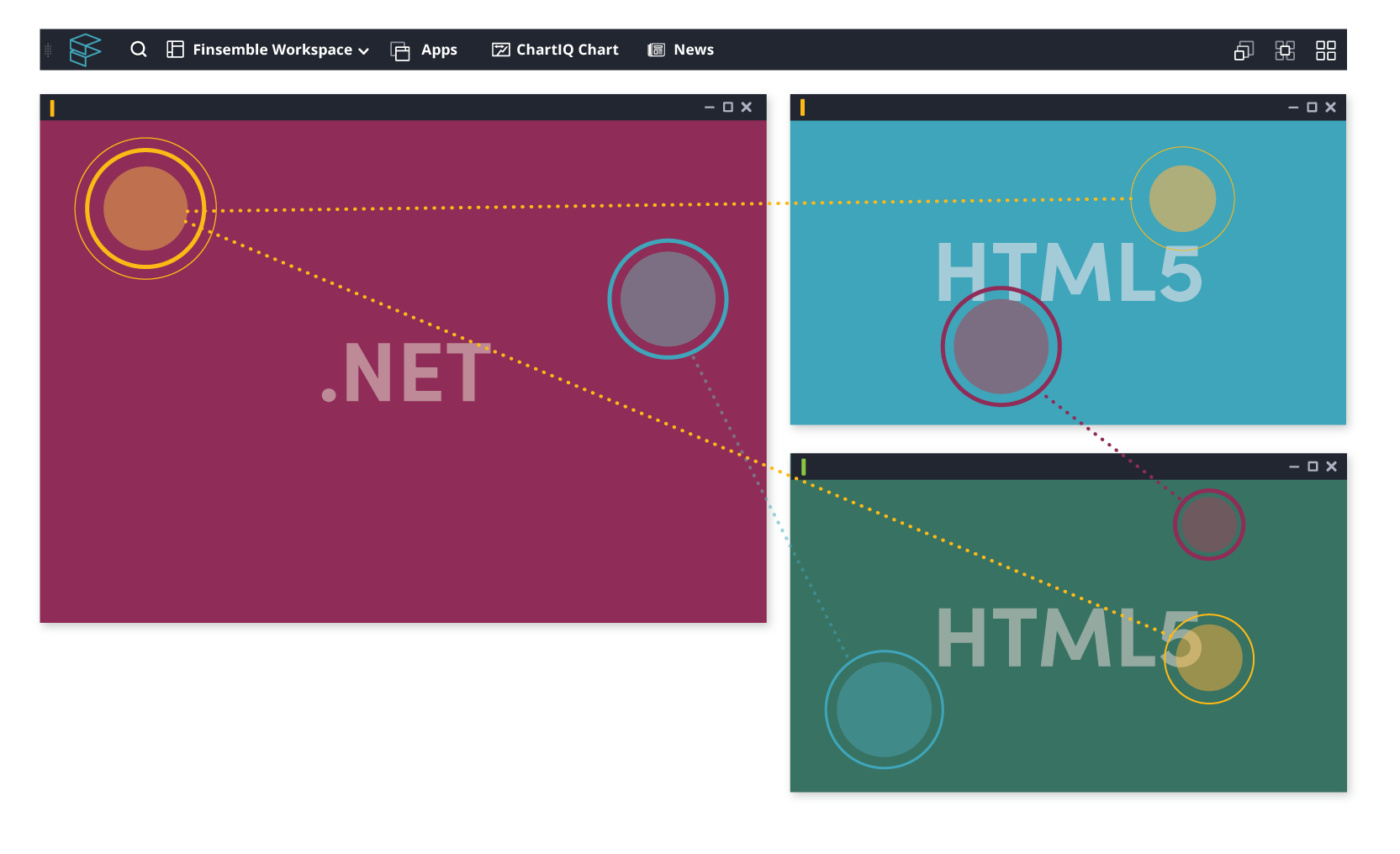 With Finsemble, get the tools you need to seamlessly incorporate native applications into your smart desktop workflows. Because the majority of our client’s apps are native, we’re committed to making these applications they use every day equal participants on the desktop. You won’t find native support like ours anywhere else.

With Finsemble, the barriers between different languages are dissolved to allow integration between applications. We refer to this as “logical” integration. Unlike competing platforms, native applications in Finsemble have access to the full set of Finsemble services and APIs, including:

Simply launching native application in your smart desktop is step one — but the support shouldn’t stop there. All applications launched by Finsemble share a customizable aesthetic—including native. With native UI components such as customizable titlebars for Winform & WPF, JavaFX and Java Swing, your native applications match the look and feel of your HTML5 apps. They truly are equal citizens on the desktop.

Our patent-pending assimilation technology provides the following capabilities out-of-the-box for all applications, with zero coding. 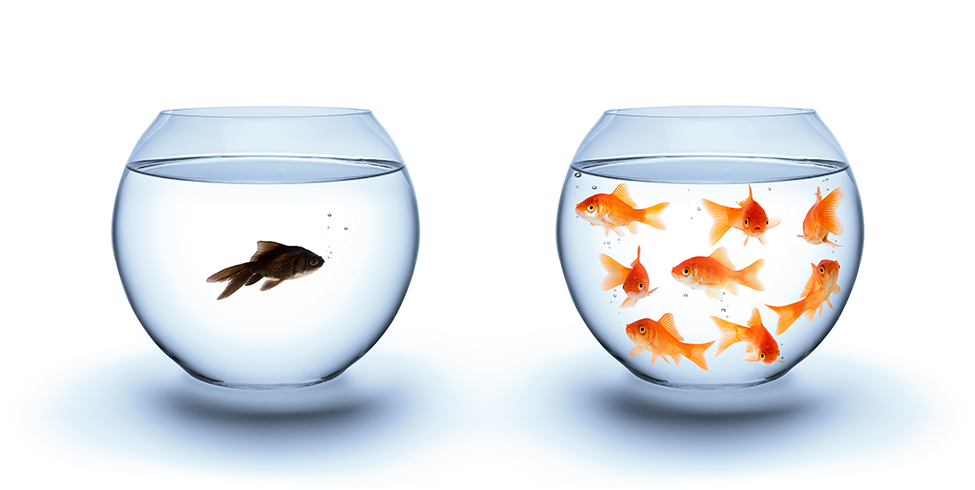 Native apps feeling left out from your digital transformation strategy?

For our most recent release, we solve for native integration use cases based on client feedback. Learn how native applications can be incorporated into client workflow in innovative ways.